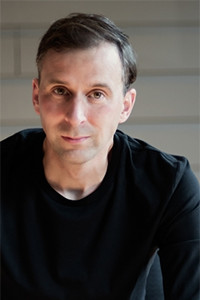 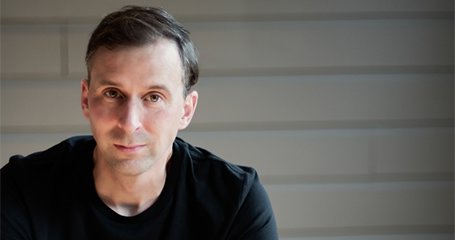 In fall 2015 my novel Raising the Stakes was one of three new titles Orca released in their Limelight series about the performing arts. This week I’d like to introduce you to the other two terrific Limelight novels and their talented authors. Today, we’ll start with Jeff Ross. (Check back on Thursday to meet Kari Jones.)

Jeff’s novel At Ease, is about Will, a young classical violinist who dreams of life as a performer. But when he gets a chance to play for more than just his teacher, self-doubt and fear of failure turn performing into an utterly terrifying experience. I asked Jeff a few questions about his novel and his connection to the characters and events he describes.

1) What do you, Jeff Ross, have in common with your protagonist?
Like Will, I prefer to create for the sake of creating. I have a number of unpublished novels which could potentially be re-written and published, but the act of writing them and learning from the process is enough for me. I don’t think I’d be happy writing away for my own sake now, because books need to be read to truly exist, but I understand that publication is just the beginning of a new process and not the end goal of writing.

2) Finish this sentence – “One time when I was performing, __________________.”
I decided not to.
It was an open stage night in a tiny pub. When my turn was coming up, I decided I didn’t want to do it. The problem wasn’t that I didn’t know the music or was frightened by being in front of people, but rather that this particular crowd was filled with musicians and there was a deep sense of competition in the room. Instead of being encouraging, there was a feeling that every performer was being judged. I have never liked this in music so I simply said I wasn’t going on that night.

3) Do you follow any rituals when you write, like using the same pen?
I clean the kitchen to within an inch of its life then go to my office where an old computer sits humming away. This computer is magical in ways that few computers are these days as it has no internet connection. There are no distractions available and I find that once I get a couple of hundred words down, everything just flows.

Looking Up – a blog poem

A Leap of Faith

Back to Writing About Writing