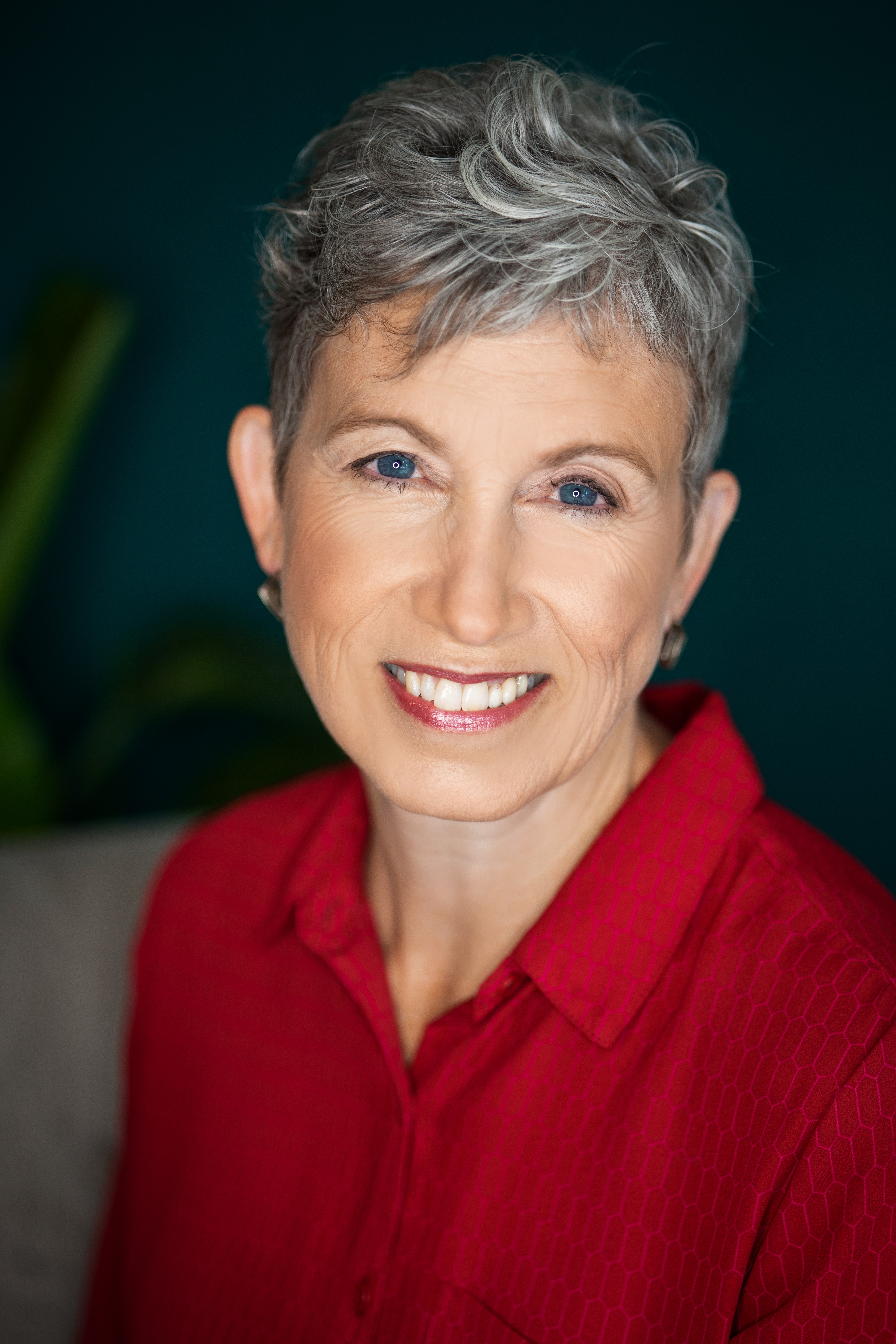 Trudee’s interview with Joe Szekeres for the OnStage Blog! Read about what life in the pandemic has brought about, and how things are likely to move forward in Trudee’s future. 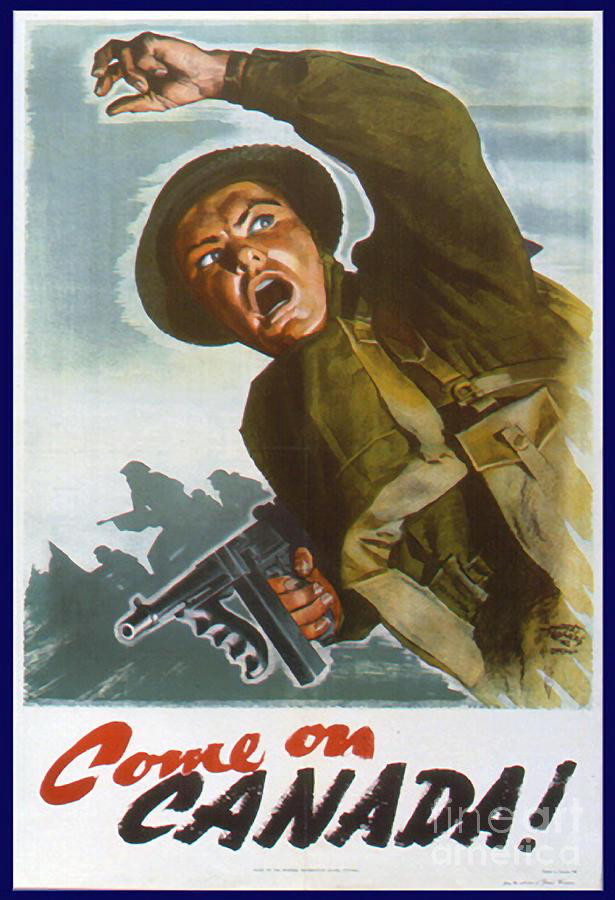 Trudee and fellow playwright Danielle Kostrich will be the guests for Word Up Barrie’s special Remembrance Day panel, reading excerpts from their World War plays and discussing the challenges of writing about war. Those in Barrie can attend in person, and anyone is welcome to attend virtually. Those interested can register using the link on the webpage. 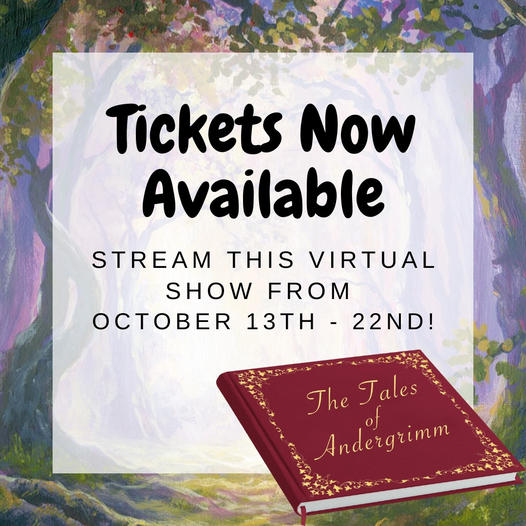 Streaming to school classrooms as well as to the public

After a summer of carefully distanced outdoor filming and studio recording, Kempenfelt Players’ delightful youth production of Trudee Romanek’s Tales of Andergrimm is ready to stream into a classroom or living room near you! 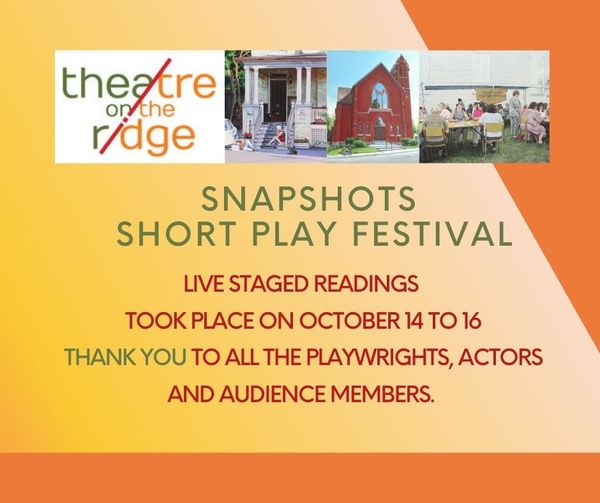 Anglican Church of the Ascension, 266 North St, Port Perry, ON

Port Perry’s Snapshots Short Play Festival features the work of six playwrights, including Trudee Romanek’s new comedy entitled “I” on the Prize. The six scripts of the festival were written in response to three paintings by local artist Carol Matsuyama and will be read at each of three public readings from Thursday, October 14 until Saturday, October 16, 2021, beginning at 7 PM. Each audience is encouraged to provide feedback to benefit the playwrights as they continue to develop their plays.

UPDATE: “I” on the Prize was awarded special recognition at the festival as “a work that supports the beliefs and mission of Theatre on the Ridge.”

Trudee Romanek at the Snapshots Festival

“I” on the Prize wins a prize!

The Ghost Watchers, Theatre by the Bay’s groundbreaking augmented reality experience runs from July 7 until August 28 in the streets of downtown Barrie. The show was born of the collaborative efforts of five local playwrights — Emily Adams, Mary Barnes, Rhiannon Hoover, Rochelle Reynolds, and Trudee Romanek — as well as Artistic Director Iain Moggach and dramaturge Mary Harris.

Public readings of Half Baked at Theatre on the Ridge 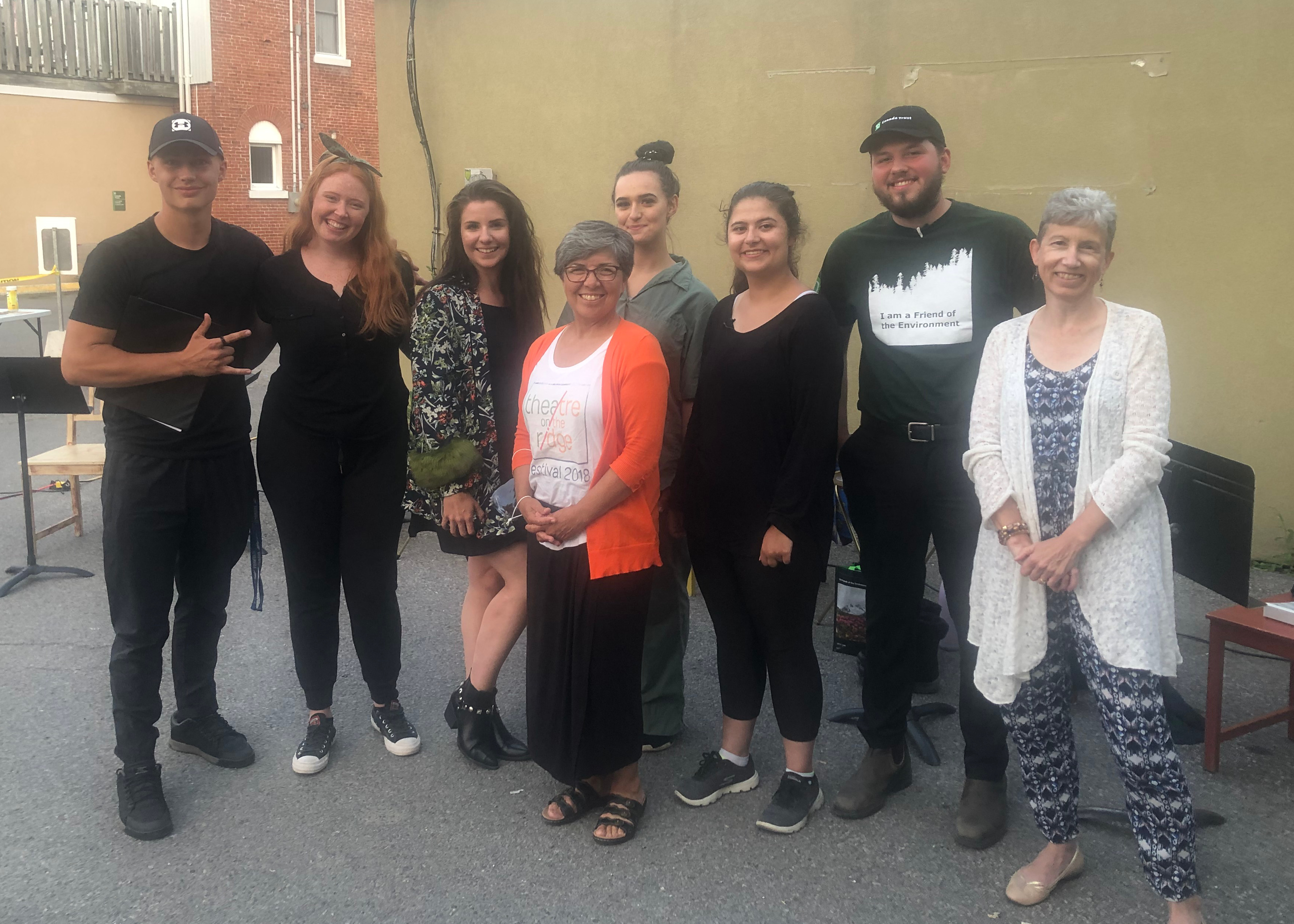 Theatre on the Ridge’s “Something from Nothing” playwright

Artistic Director Carey Nicholson has selected Trudee Romanek as their “Something from Nothing” playwright for 2021. Trudee will be working with six actors to develop and workshop a one-act comedy over the course of a few shorts weeks this summer, in preparation for public readings of the script at the end of July.

A condensed version of Trudee’s WWII play Bright Daybreak will be professionally workshopped over ten days by director/dramaturg Jenna Turk and a team of actors and as part of Stage One’s 34th annual Festival of New Canadian Work. At the end of the workshop period, the cast will offer a public reading via Zoom on Saturday, June 5, at noon MDT (2 PM EDT). 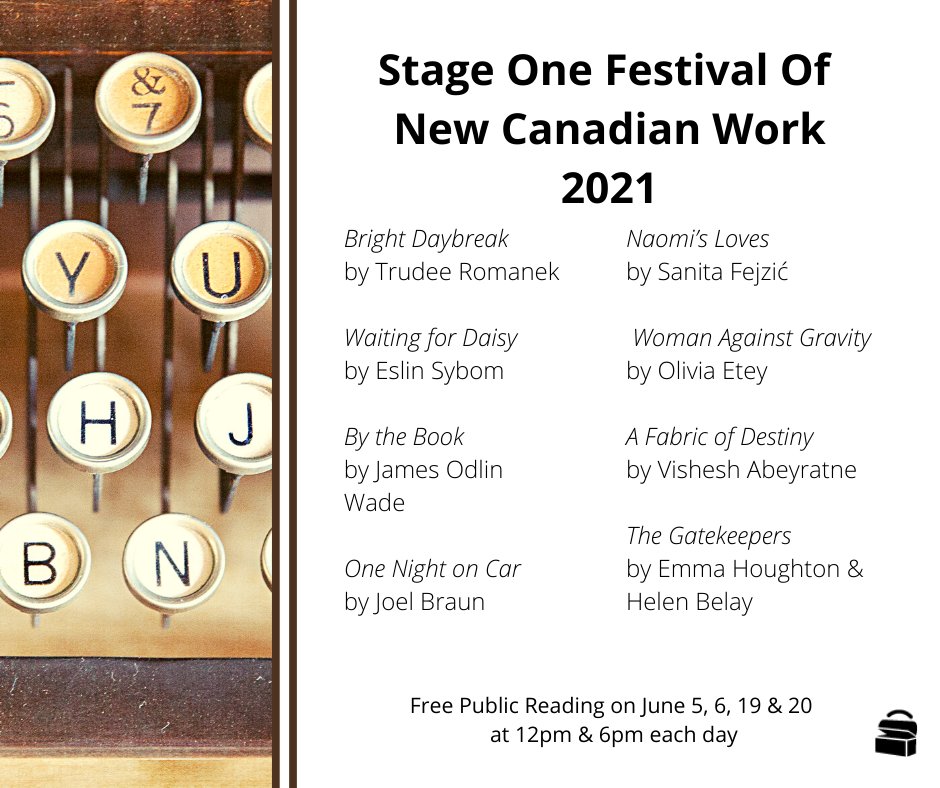 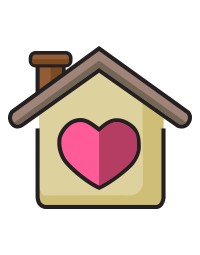 What an unusual spring!

With everyone staying home and safe, and much of the world closed to travel, visits, or gatherings of any kind, Trudee’s calendar is pretty clear. She’s been busy writing (and researching in a whole new way – click here to find out how) and taking a couple of online courses. It may be a while before she comes to your local library or school, but in the meantime, stay safe, and here are a couple of ways you can hear from her digitally. 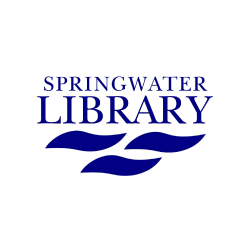 In place of its scheduled April author night, the library has posted some videos of local authors on their webpage. You’ll find Author Talks from Trudee and other authors here. 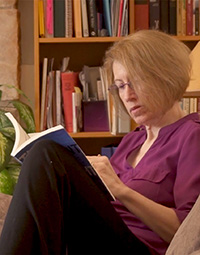 Ever wanted to see what an author’s writing space looks like? Here’s your chance to take a tour of Trudee’s studio.

You can see other Canadian authors read from their books on the YouTube channel of the Canadian Children’s Book Centre, called Biblio Video, here.